The first entry in the FAKE OFF monthly update is here. This month consisted mostly in the redesign of the app following the ideas gathered in the Berlin meeting. 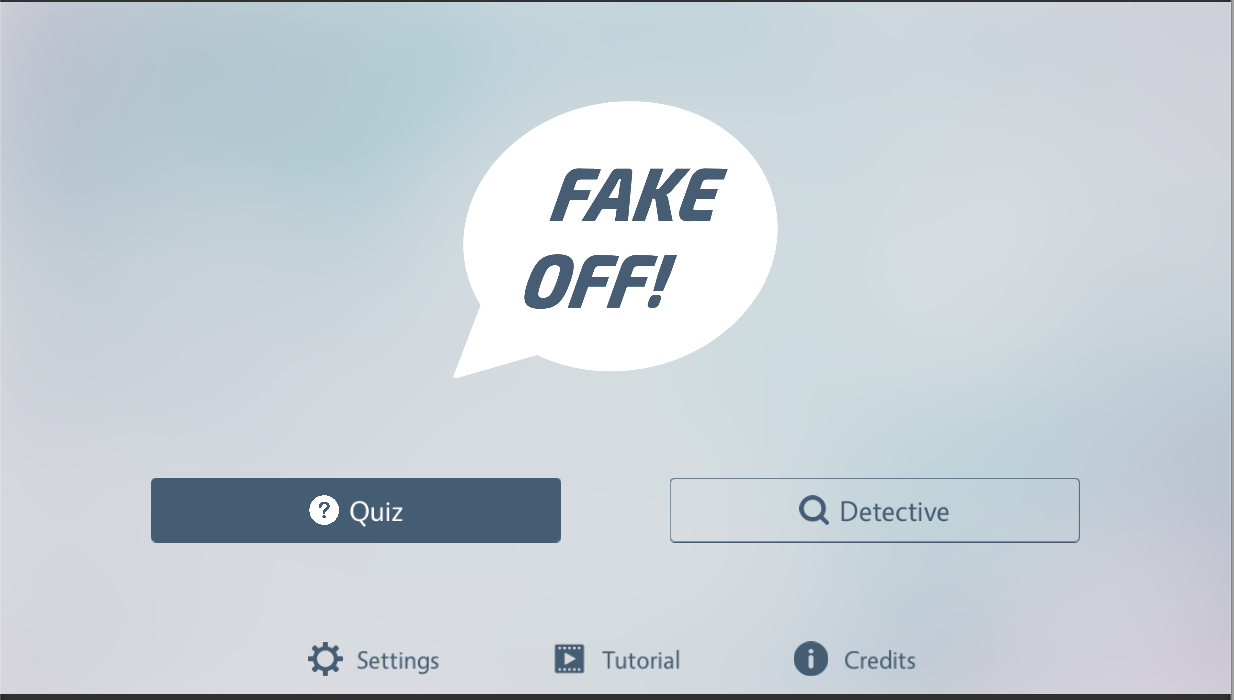 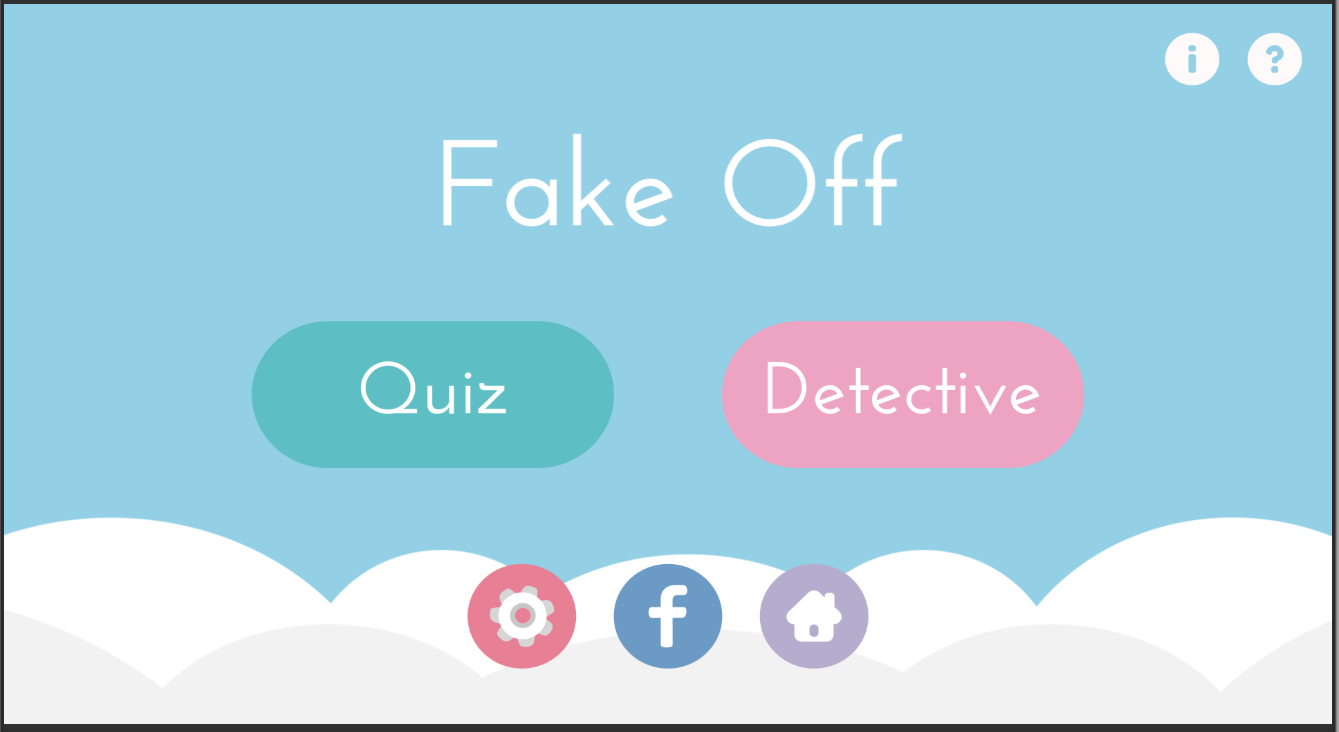 Animations for the background and buttons are also included which should help in making the experience more fun and not as bland. 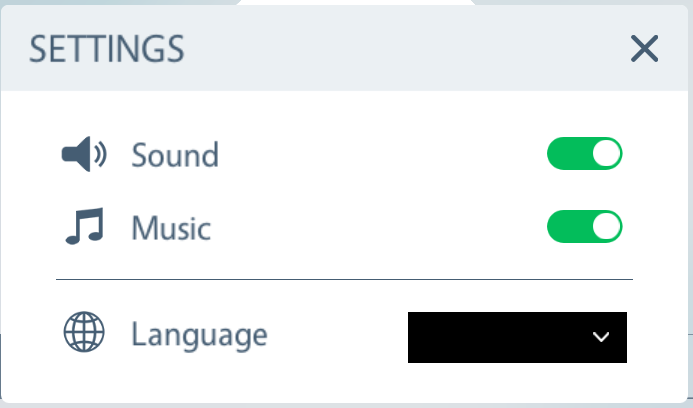 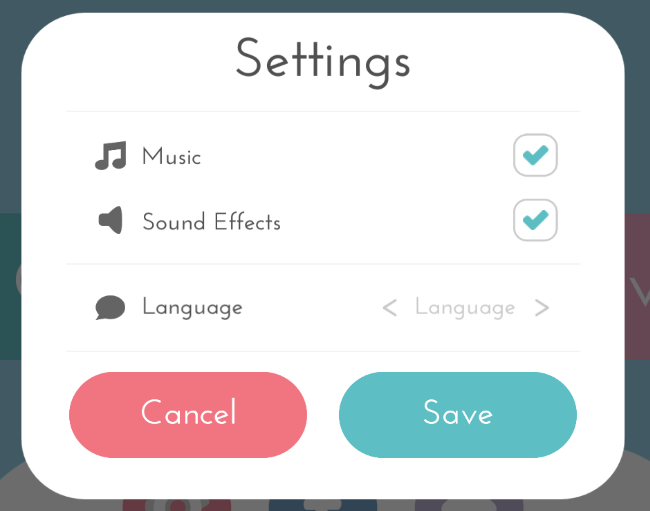 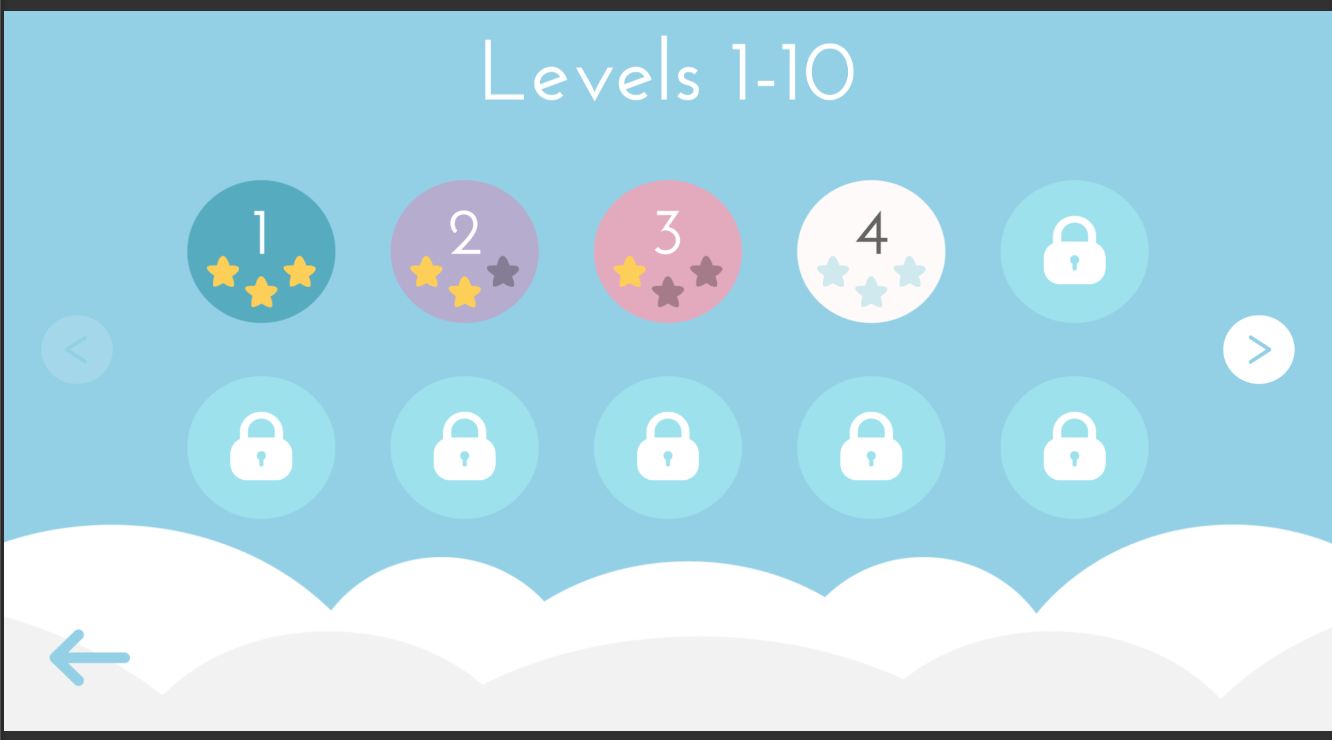 Instead of an infinite scrolling list, levels are now grouped in grids of ten. You can then swipe left or right to go to the levels you want. 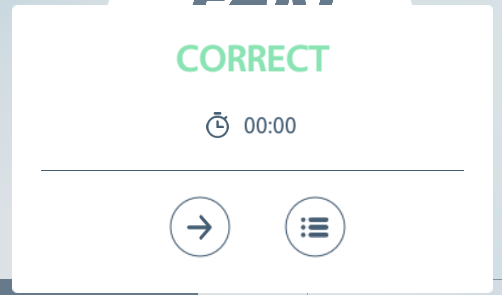 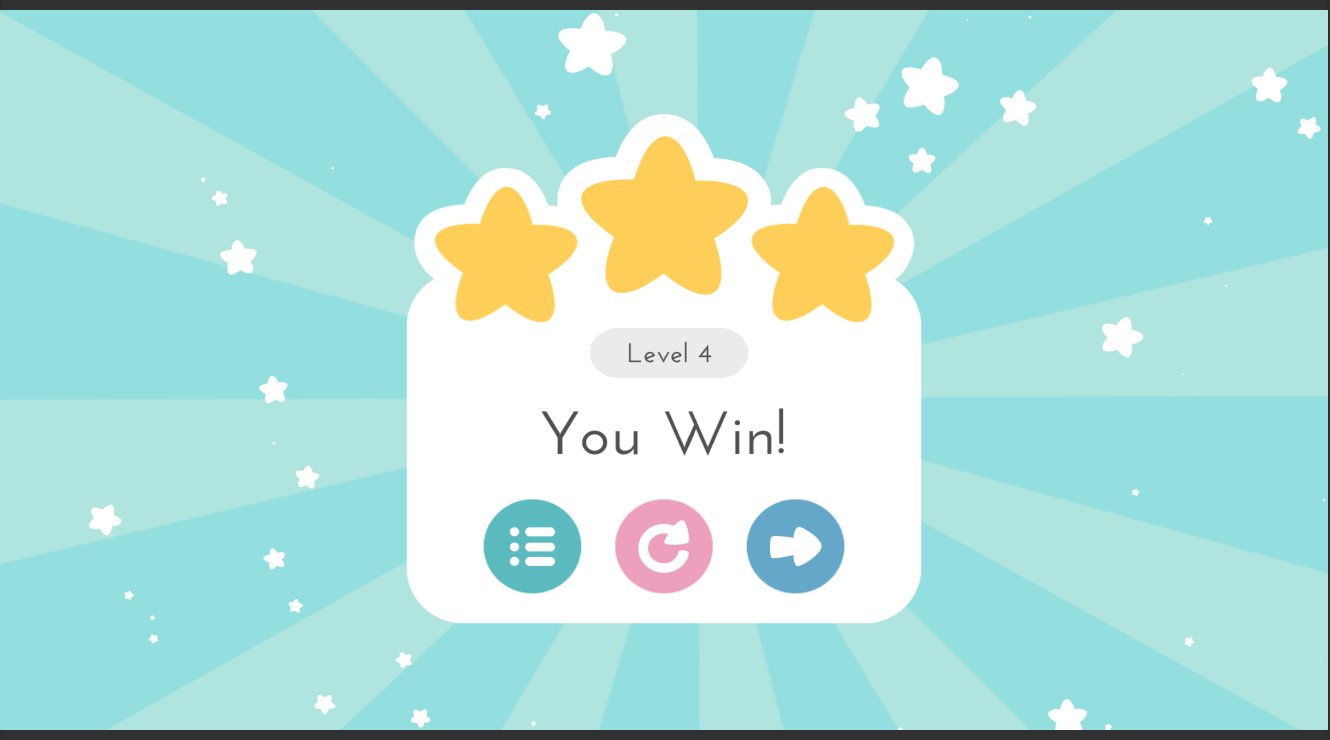 The quiz screen has received substantial changes regarding its layout and design. The new screen does not allow long questions anymore but it is much more readable and usable. 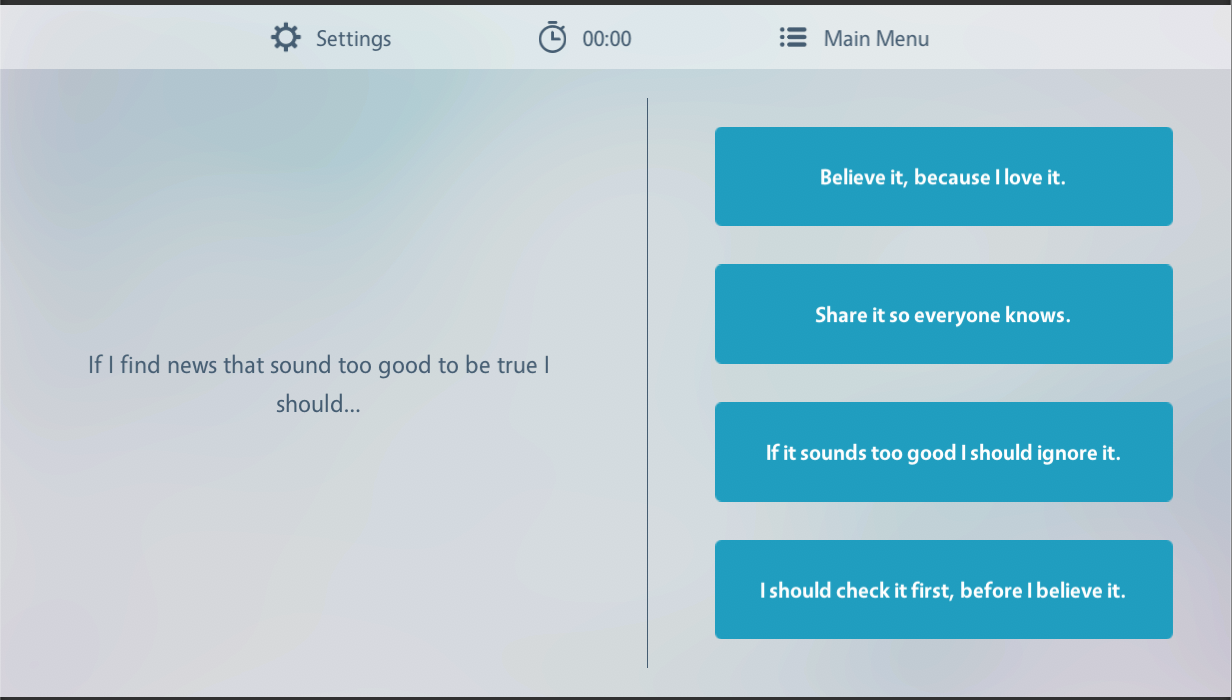 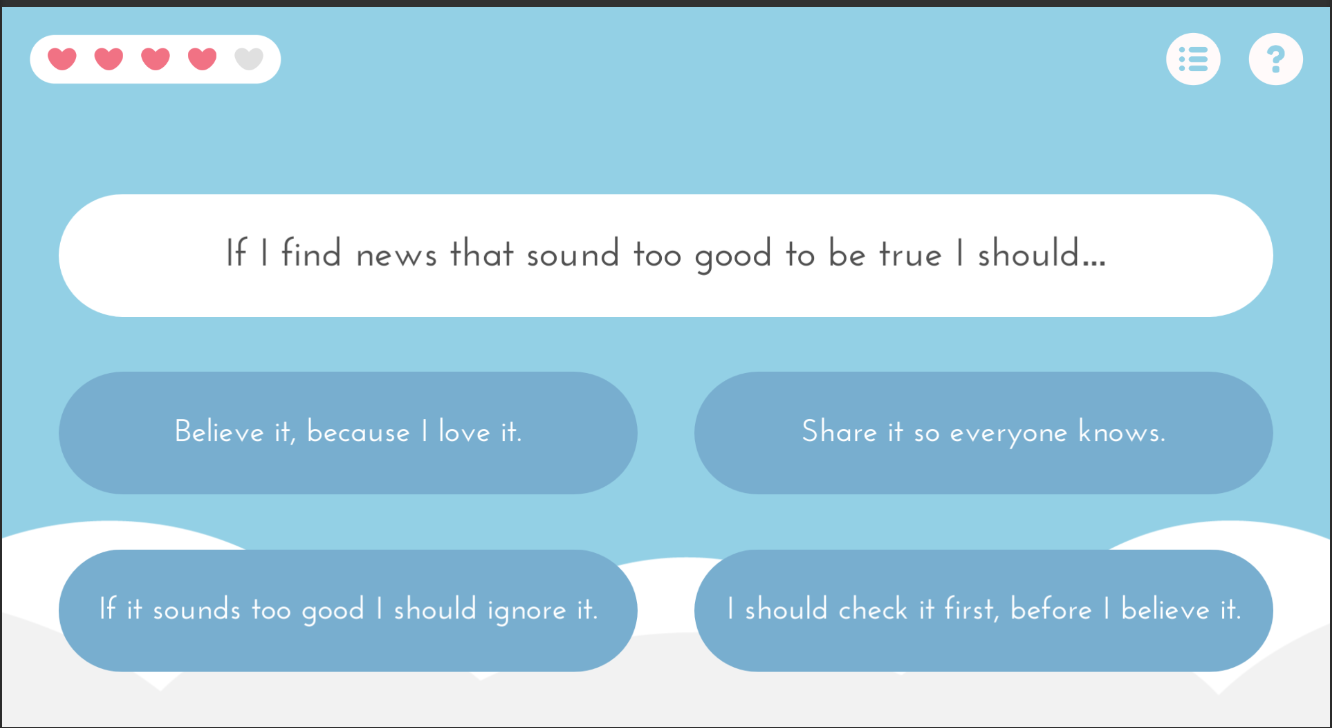 And this is what has been happening regarding the development of the FAKE OFF app. There is still a lot of work to do but things are starting to take shape. During the next month we hope to finish polishing the new UI and to start delving into the Quiz part. A lot of the work for single-choice questions is already in place but a lot of work related to multiple-choice questions still needs to be done.

See you next month!

We use cookies to ensure that we give you the best experience on our website. If you continue to use this site we will assume that you are happy with it.Ok